Ferguson A Protest for Justice - A Regional Issue

A Protest for Justice - A Regional Issue

In light of the recent news in Ferguson I wanted to post photos I took when I went there to see first hand what was happening. As I sat nursing my broken leg watching and reading the news of the events that led up to the protests I felt uneasy and saddeded to see my city and comminities so broken and hurting. I had to go there. I took my kneeling scooter into the crowed and whitnessed a peaceful community of all races united together with one voice.

As I read and watched the news I saw such a misunderstanding of our city. I recommend the following links for a history of Ferguson and St. Louis for greater understanding.

· Taken at Ferguson, Saint Louis, Missouri  LINKS TO UNDERSTAND WHAT IS HAPPENING IN FERGUSON 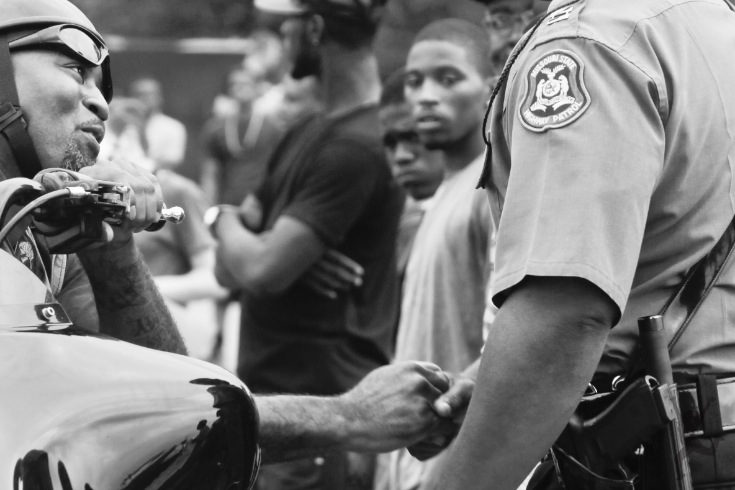 Man shakes cops hand notice the young men in the background looking on with fear and confusion.   ©Phoebe Landrum Photography 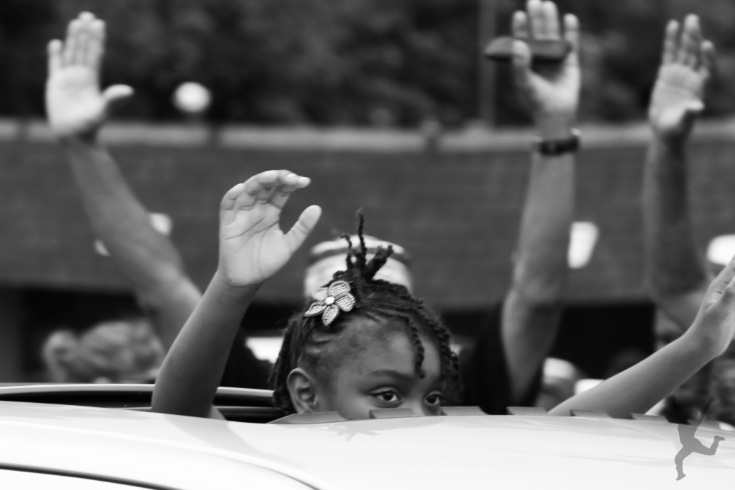 Young girl peeks through sunroof of car with hands up taking in the crowed. ©Phoebe Landrum Photography 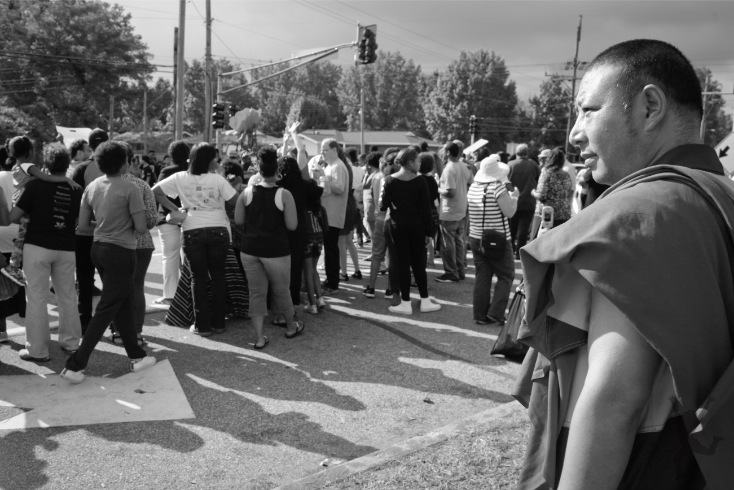 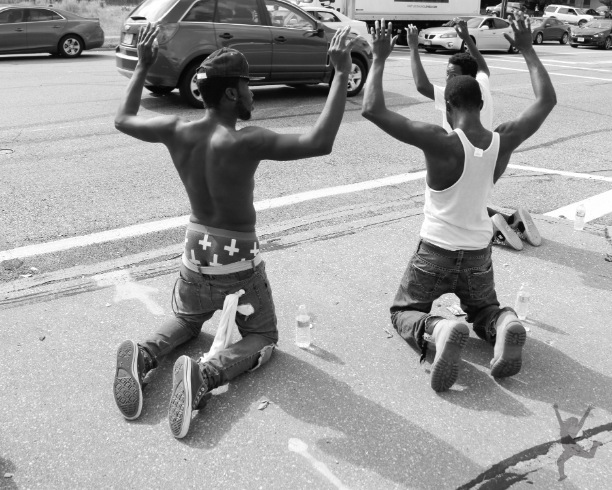 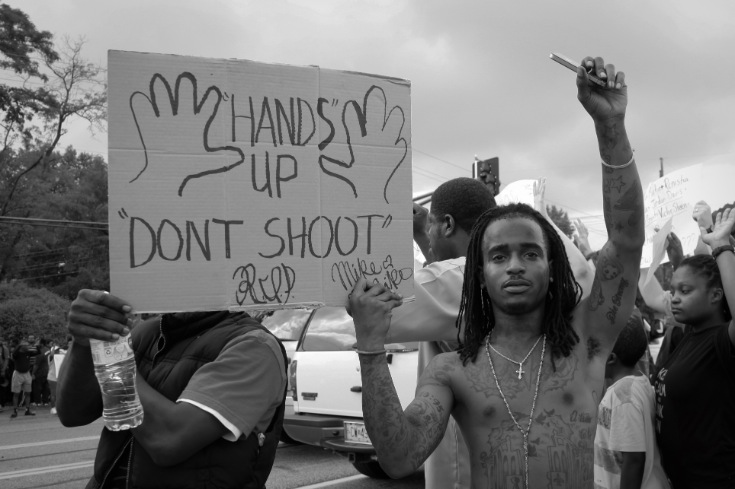 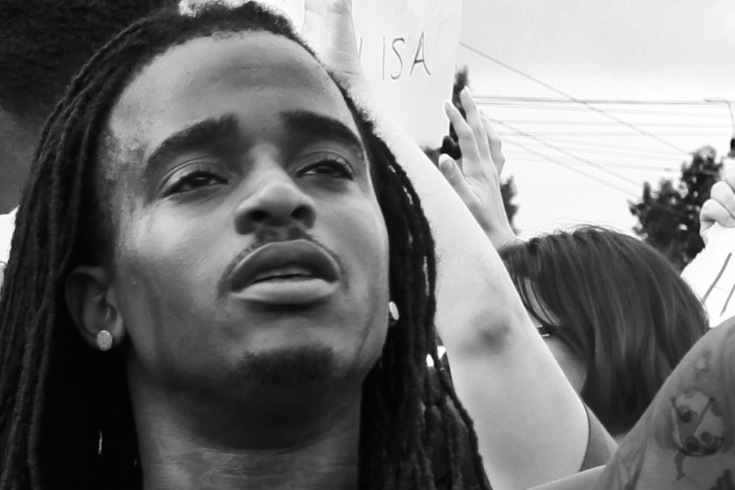 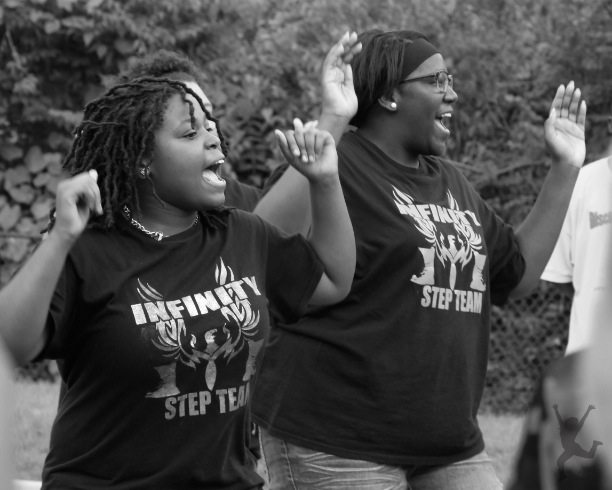 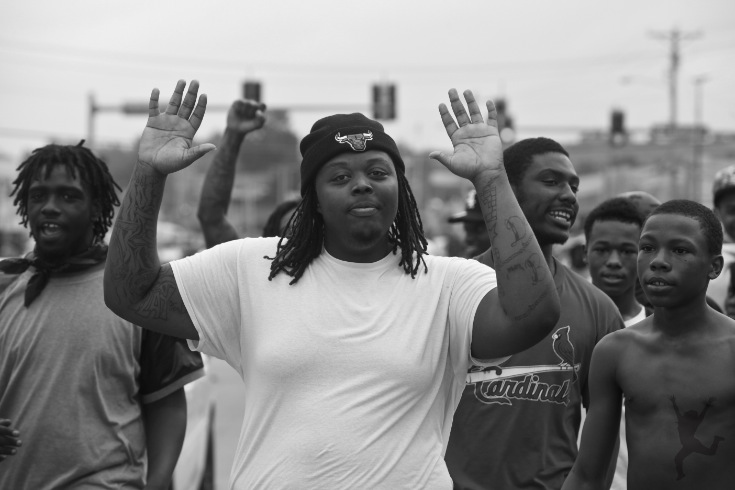 I love this guys face and all the youth that surrounds him. ©Phoebe Landrum Photography 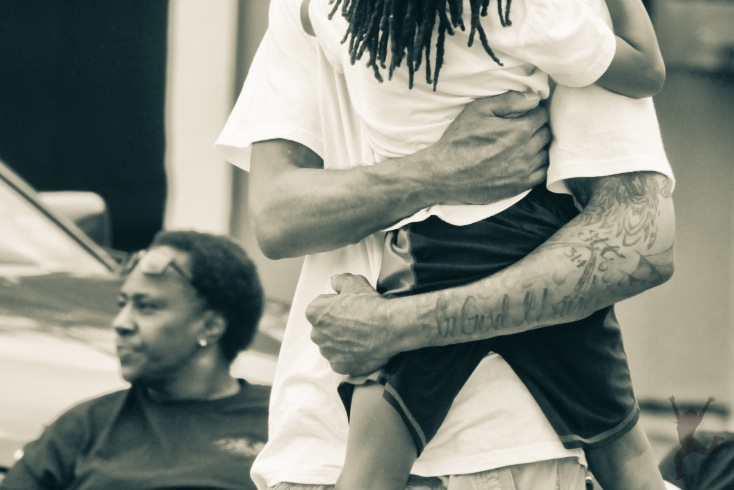 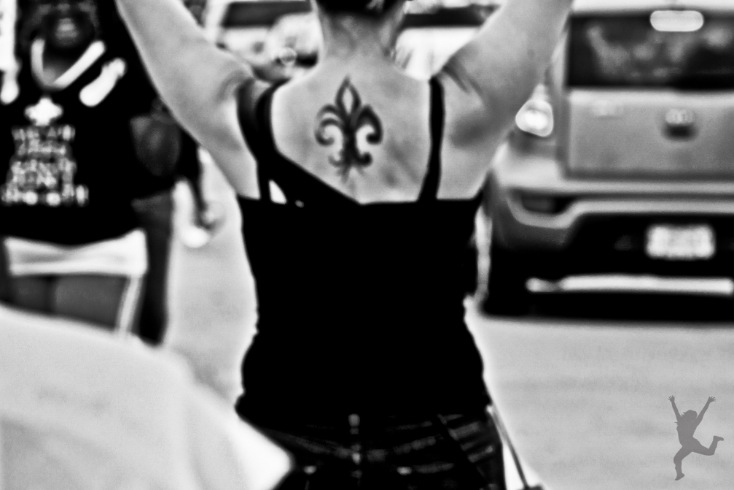 Young lady stands in the center of the street with hands up bearing the St. Louis fleur-de-lis.  ©Phoebe Landrum Photography 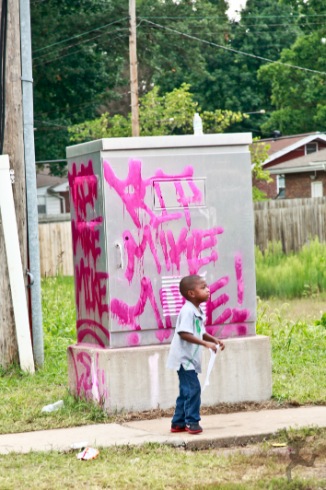